"top of the range and good value"

Restaurants
This part of France is a foodies delight, there are so many wonderful restaurants in the area ranging from Michelin-starred to the more traditional rustic style. Claviers has 3 restaurants, and there are some particularly good options in nearby Bargemon, Seillans, Fayence and the stunning Hostellerie les Gorges de Pennafort, a Michelin starred restaurant near Callas. Other particular favourites include Les Deux Rocs in Seillans and La Table D'Yves close to Fayence.

Markets
​Provençe is famous for its markets. A weekly farmers market takes place in Claviers on Saturdays, great for local fruit and vegetables. In Bargemon it is Thursday morning where the village car park is transformed into a hive of activity. A little further afield, there is a wide choice of the traditional Provençal, to flea markets, and antique markets.  Le Muy market is on Sunday mornings, and the town also has a flea market every Thursday.  In Draguinan market is Wednesday and Saturday mornings, and on Wednesday antiques are usually sold.  Fayence has one of the bigger markets on Saturdays, which during the summer season is particularly touristy. Marché Paysan in Tourettes is a must, it is open most days and sells local fruit and vegetables as well as locally produced meat products.

Golf
​The area is a paradise for golfers, with Terre Blanche one of the most prestigious golf courses in the world a stone's throw away, boasting 2 beautiful 18-hole courses, a Michelin-starred restaurant and 5 star spa.  Les Domaines de Saint-Endreol close by also boasts one of France's flagship 18-hole golf courses.

Sports
The area boasts some great cycling and offers challenges for novices and the more experienced alike as well as great hiking trails. Tennis and Yoga are available locally and Lac de Saint-Cassien a short drive away offers canoeing, kayaking, fresh water swimming and fishing.  Les Gorges de Verdon is a river canyon that is often considered to be one of Europe's most beautiful. Named for its startling turquoise-green water. Another great place to kayak, hike or to go climbing.
Vineyards
This is Côtes de Provence rosé country which dates back to 1895. The locally produced wine is mostly organic and is low in sulphites, so no hangover, well that's what they say! Chateau d’Esclans is by far the most famous producing Whispering Angel the biggest selling rosé in the US. There are many good other good producers in the area including our local, Domaine de Méaulx and Bastide du Plan in nearby Callas. There is no shortage of good whites and reds if rosé is not your thing. All the vineyards can be visited and offer tastings. 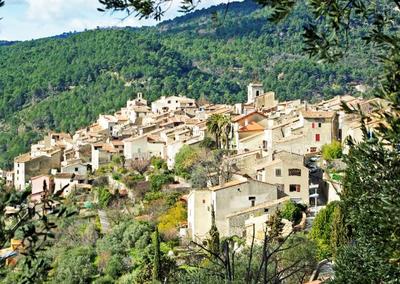 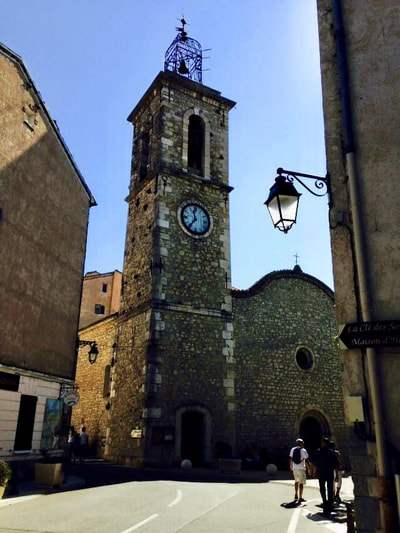 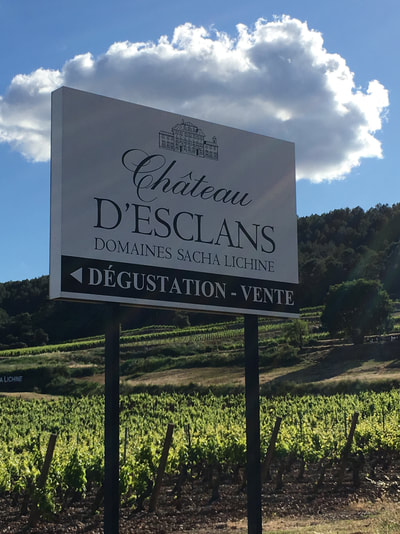 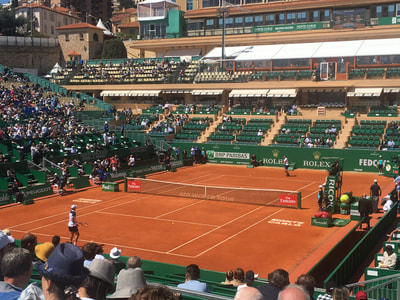 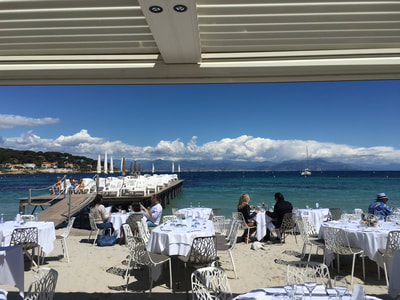 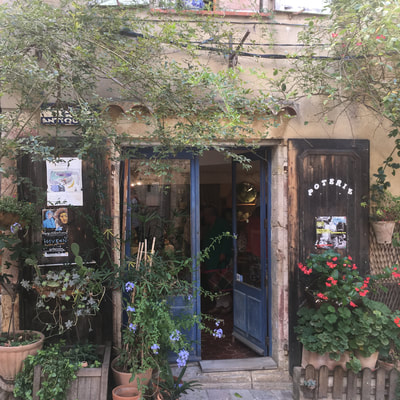